Sometimes professors around the world has been forgotten that the most complex problems can be solved in a simple way. Frequently, even the famous economist miscalculated, that the solution of a crisis turned out to be nearby.

When we are talking about future, there are three things that must be concerned, namely: energy, space, and money. Energy to produce an activity, as a space region of residence, and money! Yea, you know the importance of money. To purchase the jet or climbing seven summits of the worlds.

Well, the problem arises when the question becomes, will there still be those three things in the future?

Do you realize what is the effects?

Right! Every day the garbage appears to cover the earth into our space, and this is very bad! When the whole room is dominated by unimportant stuffs, productivity will be hampered.

There is one important point that you need to keep in mind as well, waste is the key to the success or failure of the climate change campaign! That will be the answer of the next ten years of world’s problems. The goods that you waste each day, would be the solution of climate change.

Trash is the future

Let’s say you can see the hotel where you stay tonight. Can you imagine how much waste that have been produced daily? When 1000 rooms are fully charged, at least most of the occupants will waste the trash while showering or eating junk food.

Of course the waste is not evaporating directly, is it? Those stuff will be collected at a shelter or trash center. As a result, the human space will be reduced and costly. Now let us think, if only 50% of the waste is converted into energy, guess what were the results?

I live close to the Bantar Gebang landfill, one of the largest in Indonesia. The area is over 100 hectares, supposed to be much more productive if it is used as a playground for example.

Therefore, waste processing technologies need to be handled seriously. The earth can not continue to be widen, but our space is getting narrower. Humans have explored to the deepest forests, even destroying the natural ecosystem.

Waste conversion will be crucial, and has been starting with a simple technique. Manufacture of paving blocks and wall using compacted plastic is a real masterpiece. Certainly that is not used to replace all the elements of the environment, but it can be utilized as a garage or garden, can’t it?

I imagine every hectares in residential area, there is a special area called the Green Garage. Garbage is collected and transformed into valued things that generate dollars. Then the question continues, does it need a super high tech?

Everyone can do this task, but it requires creativity and legality. This is where a non-profit organization take place, bridging the creative and the government. While the most advanced technology waste management will be centralized in the government who have more budgetary resources.

The main problem of waste management is the environment around the site. But all can be overcome with communication and compensation.

With the concept of Green Garage at any point of the adjacent, it reminds the citizens, that garbage is resulted by their own and not citizens of other areas. In addition, giving them compensation, but not by giving money. Not collecting money from people after cleaning their garbage is an elegant way of compensation.

I would not recommend that waste converter product was sold directly to retail. It would be good if it is used for public facilities in advance. In developing countries, the trend for environmentally conscious yet increased. But it would be easier if the people feel the sensation after they had played in the area where made of trash from Green Garage. 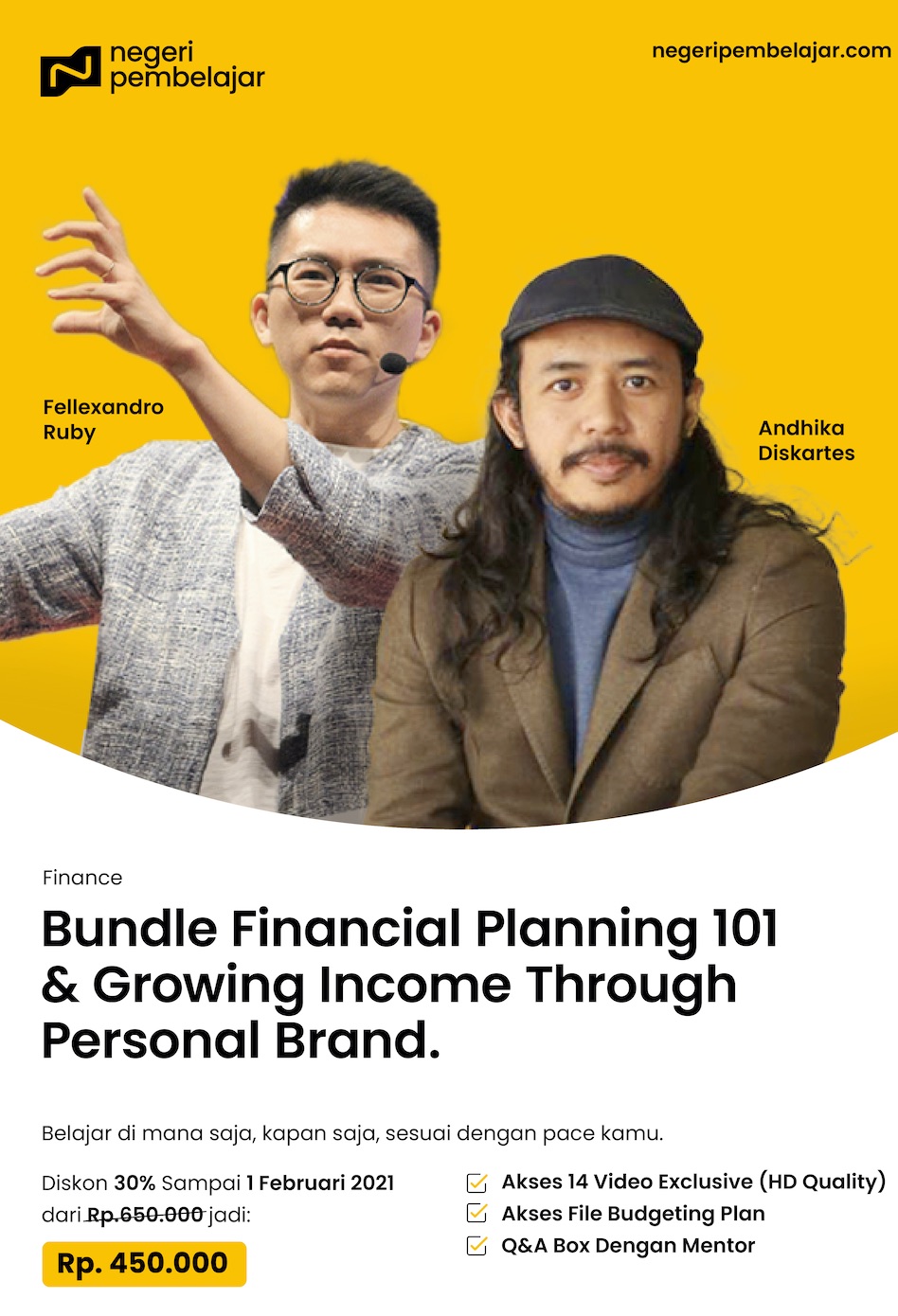